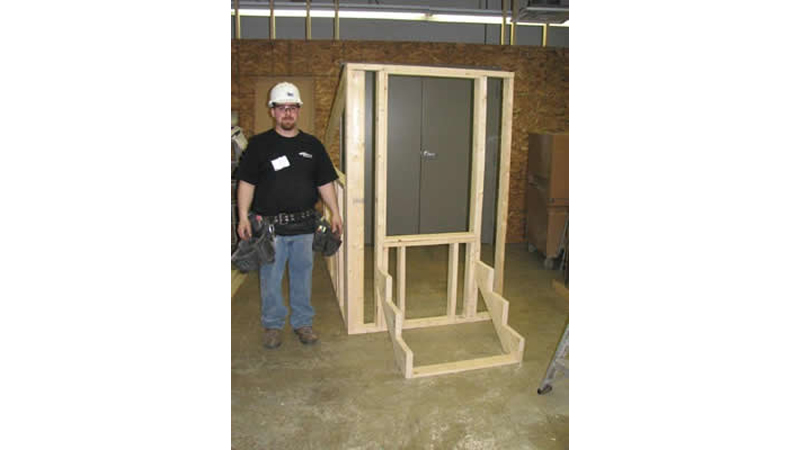 ABC is the nation’s largest commercial construction industry association and has more than 600 member firms in the Baltimore chapter alone. This year’s nationals will be held in San Antonio TX from April 2nd through 15th and Jordan will compete with representatives from the member firms of ABC’s seventy five U.S. chapters. ABC Baltimore’s judges elected not to send competitors from all of the different trade classes to compete in this year’s national competition, but strongly believe that Jordan’s skills will position him well in the upcoming events.

CAM congratulates Jordan on his achievements and looks forward to him placing very high or indeed winning the upcoming event. Congratulations on a job well done!