In 1962 Carmen Bertazon, a mason, Angelo Munafo, a lawyer and Marion Sperandio, a builder, joined forces to create CAM Construction.  Angelo Munafo (the “A” in CAM) became the president of the firm and continued to lead the firm for almost 40 years until his passing.  Marc Munafo succeeded his dad as president and has been leading CAM ever since.

The first ten years concentrated mainly on construction management projects, including nearly 1,000 garden-style apartments, as well as additions and renovations to schools throughout the State of Maryland.

CAM moved operations in the early 1970’s from a small office on 25th Street in Baltimore to Hunt Valley, Maryland.

During that period CAM was expanding and specializing in Education, Manufacturing, Courthouse and Prison Facility construction for the State of Maryland, in addition to some highly complex and challenging private work including BGE’s Operations Control Center, Loyola College’s DeChiaro Student Center, Martin’s West Banquet Facility, and several projects at H&S Bakery for the Paterakis family.

In the 1980’s, CAM’s project range had escalated to $10-$15 million/per project. CAM undertook the restoration and addition to the former Polytechnic Institute, for the Administrative Headquarters of Baltimore City Public Schools. CAM fully funded this project and also provided an innovative lease to buy-back scenario. CAM also completed the prestigious and historically-accurate (Georgian style) Annapolis Data Center, which serves as the central offices for the Comptroller of Maryland to this day. Additionally, CAM constructed the Baltimore County Detention Center which among its many innovations included: psychologically sensitive paint colors to create a calming environment, computer controlled detention hardware, membrane roofing, and solar heating which also happened to create a shaded and secure recreation area. This detention center was considered the most modern facility of its kind in the entire United States, and was featured on the national evening news.

After seventeen years, CAM outgrew the Hunt Valley location and in 1990, built its own 3-story office building in Timonium, where we continued to flourish completing several higher education projects for the University of Maryland, Anne Arundel Community College, Howard Community College, and Morgan State University while continuing to construct and renovate primary schools throughout Maryland.

These school projects were complimented by construction management projects including the renovation of the Maryland Golf & Country Club as well as major structural modifications to allow for the Pool Addition and renovations to the MAC Wellness Center.  CAM also was busy in the Public Safety and Service sector with the Renovations and major additions to the Clifton Perkins Hospital, the 400 Bed Dormitory at the MD State Penitentiary as well as the Design Build of the Police & Automotive Shop at the Bay Bridge.

During this time, CAM also has become an expert in the senior living market through its various Design-Build projects and long standing association with the Little Sisters of the Poor and  St. Elizabeth Rehabilitation & Nursing Center. This period also marked a major foray into the Worship/Non Profit sector with the construction and renovation of several places of worship including the construction of the $40 million New Psalmist Baptist Church. CAM also constructed several other projects for the Archdiocese of Baltimore and Catholic Charities, including the innovative Our Daily Bread Employment Center.

We continue to look forward to serve Maryland businesses and institutions well into the future. Contact us today with your development needs and we will guide you through the entire process as you see fit. 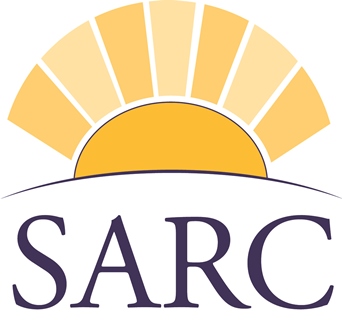 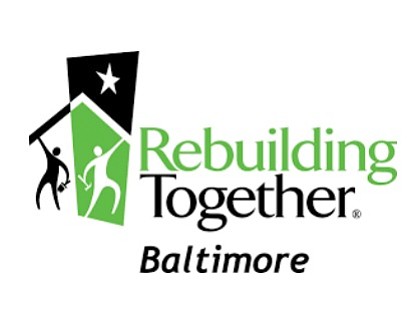 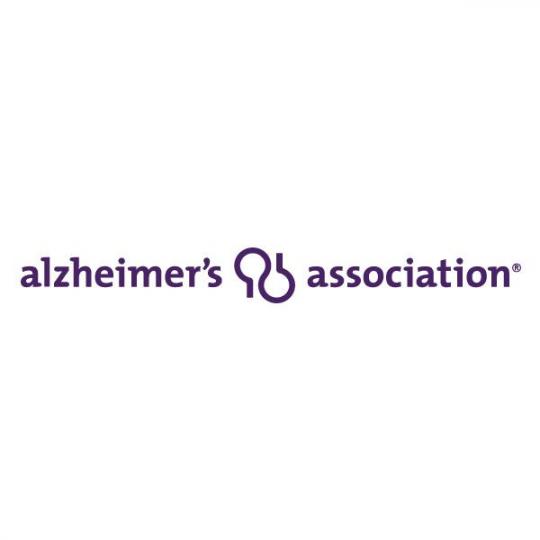