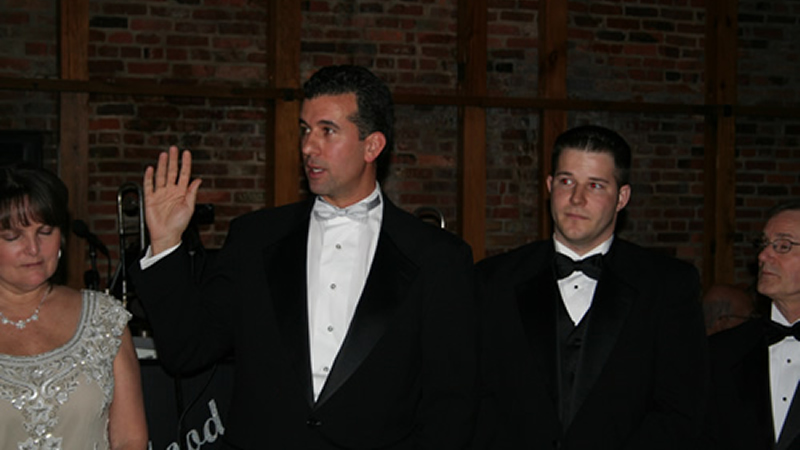 At the February 2nd Annual Winter Gala, ABC Baltimore’s Executive Director Mike Henderson announced that Marc Munafo, President of CAM Construction, had begun his one year term as Chairman of the Chapter. ABC Baltimore, one of the largest chapters of this national organization. ABC Baltimore has over 600 member firms, with a more than 90% member retention, of which more than 75% of the member firms are contractors. Virtually all of the members are engaged in multiple facets of commercial, industrial and institutional construction throughout the Baltimore metropolitan area. Marc has been on the Board of ABC Baltimore for a number of years, has chaired the General Contractors Council, will lead the upcoming Best Practices Award Round Table and recently chaired the ABC Baltimore Leadership Conference. Mr. Henderson agreed that the organization will “continue its strong growth” under Munafo’s leadership.